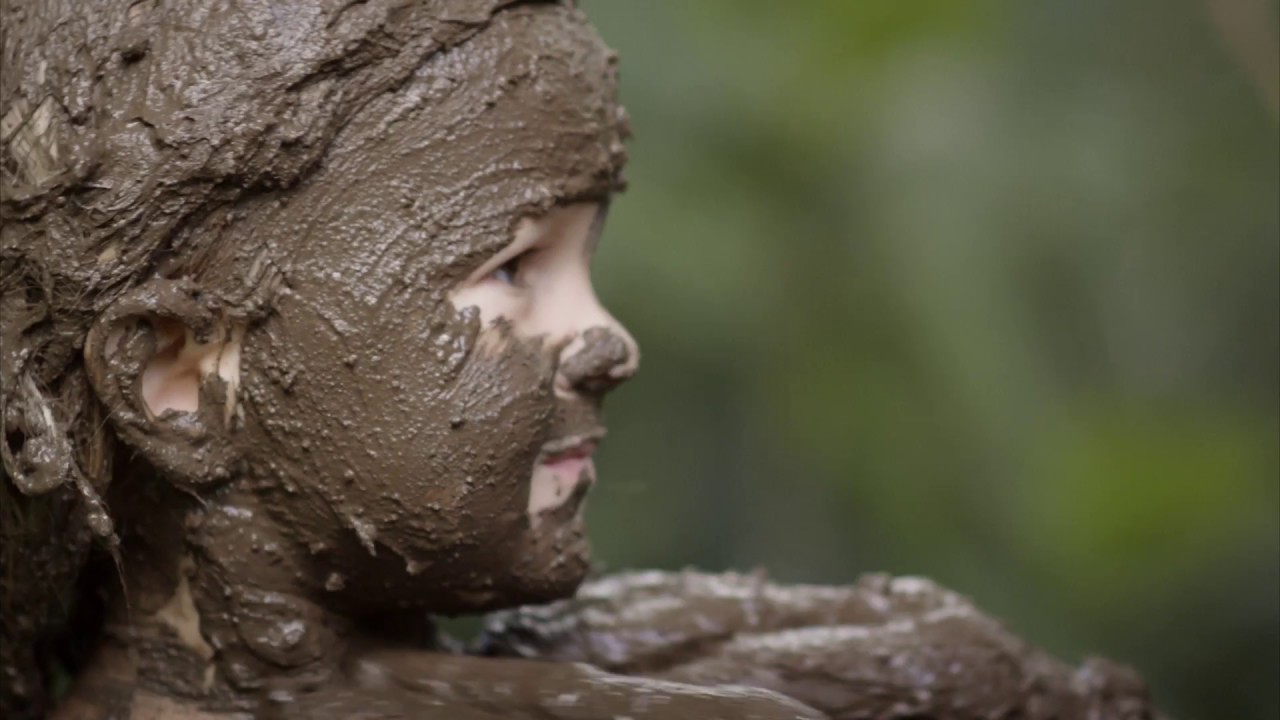 Surfing movies in Netflix in 2019

Nowadays we’re binging all over the place. Netflix leading the pack. And we’ve got good news for you. Netflix had some great surf movies on offer. Here’s our top 5 surfing movies on Netflix.

1. Under an Arctic Sky

Under an Arctic Sky by Chris Burkard. An amazing movie with awesome shots of Iceland’s nature and surf. A must see.

A surfing movier about a couple with a little child travelling all over the world. The child is growing up surrounded by the ocean and different culture. Such an experience.

Wow. See how surfing can help veterans in this Netflix surf documentary. Physically and mentally. Surfing is fun!

A surfing movie about the Paskowitz family. A well known surfer and doctor. He’s living with his wife and 9 children in as bus. Imagine what can happen.

A surf documentary directed by Keith Malloy. FISHPEOPLE tells the stories of a unique cast of characters who have dedicated their lives to the sea. Featuring Dave Rastovich, Kimi Werner, Matahi Drollet and more.

A Plastic Ocean is more an adventure documentary. Shot on more than 20 locations over the past 4 years. Explorers Craig Leeson and Tanya Streeter and a team of international scientists reveal the causes and consequences of plastic pollution and share solutions.

A surf movie by Sony. An animated film this time. Why not? It’s about a teenage Rockhopper penguin Cody Maverick, an up-and-coming surfer, who enters his first pro competition. Cody believes that winning will bring him the admiration and respect he desires, but when he unexpectedly comes face-to-face with a washed-up old surfer, Cody begins to find his own way, and discovers that a true winner isn’t always the one who comes in first.

A surf film based on real facts. It tells the life of the surfer Bethany Hamilton, a teenager who returns to the competition after losing an arm by the attack of a shark.

Okay. Not a surf movie. But it’s featuring Jeremy Jones. And if he’s on a board, you better watch it. He’s discovering new places. Finding lots of powder.